There were discussions during meeting of eManifesta business conditions and data elements to be included in eManifesta dataset. It is proposed that the user can select the data sets (one or more combinations), which intends to be present. The necessary documents for customs would be arrival notification, present notification, cargo manifest (authorized recipients that do not require additional formalities for certifying the community status), dataset community status proof or electronic transport document used as a transit simplification.

EC emphasizes that the main objective of this document is to define the maximum set of data which should be harmonized and standardised across the EU level, but that does not mean that all Member States should request all data.

Further the next step of eManifet pilot project was discussed.The project plan and system requirements specification is developed. The prototype is also designed and is ready for the test. EMSA developed prototype is planed  to be expanded and used as a base for the single window at EU level (EMSW). EMSW provides data transmission of national single window from which in turn the data to be distributed between the responsible authorities.

Highlights that the EMSW can not be  mandatory and the only way to submit data. It draws attention to the current system limitations. For example, only one of a host of users can submit, view or edit information. Participants of the meeting indicate that the tests can not be done using real data.

EC demonstrated the prototype demo version, including the ability to submit, view and handle port formalities related documents, as well as administer users. It is stressed that at the moment data may also be made of their systems in XML format. The Member States are invited to become more involved in prototype testing. The testing period - from mid-November 2016 until mid-December 2016.

The following tasks for associations:

- To evaluate the possibility of prototype testing and involve members of associations.

I have graduated Latvian Maritime Academy and obtained Master’s degree in Maritime Transport. I was support the sustainable implementation of EU Directive 2010/65/EU (ships reporting formalities) in EU Member States and foster administrative facilitation. Possess expertise in shipping safety and security and environmental matters. Author of the book "Green bunkering with Liquefied Natural Gas", author of several publications regarding use of alternative fuels for shipping. 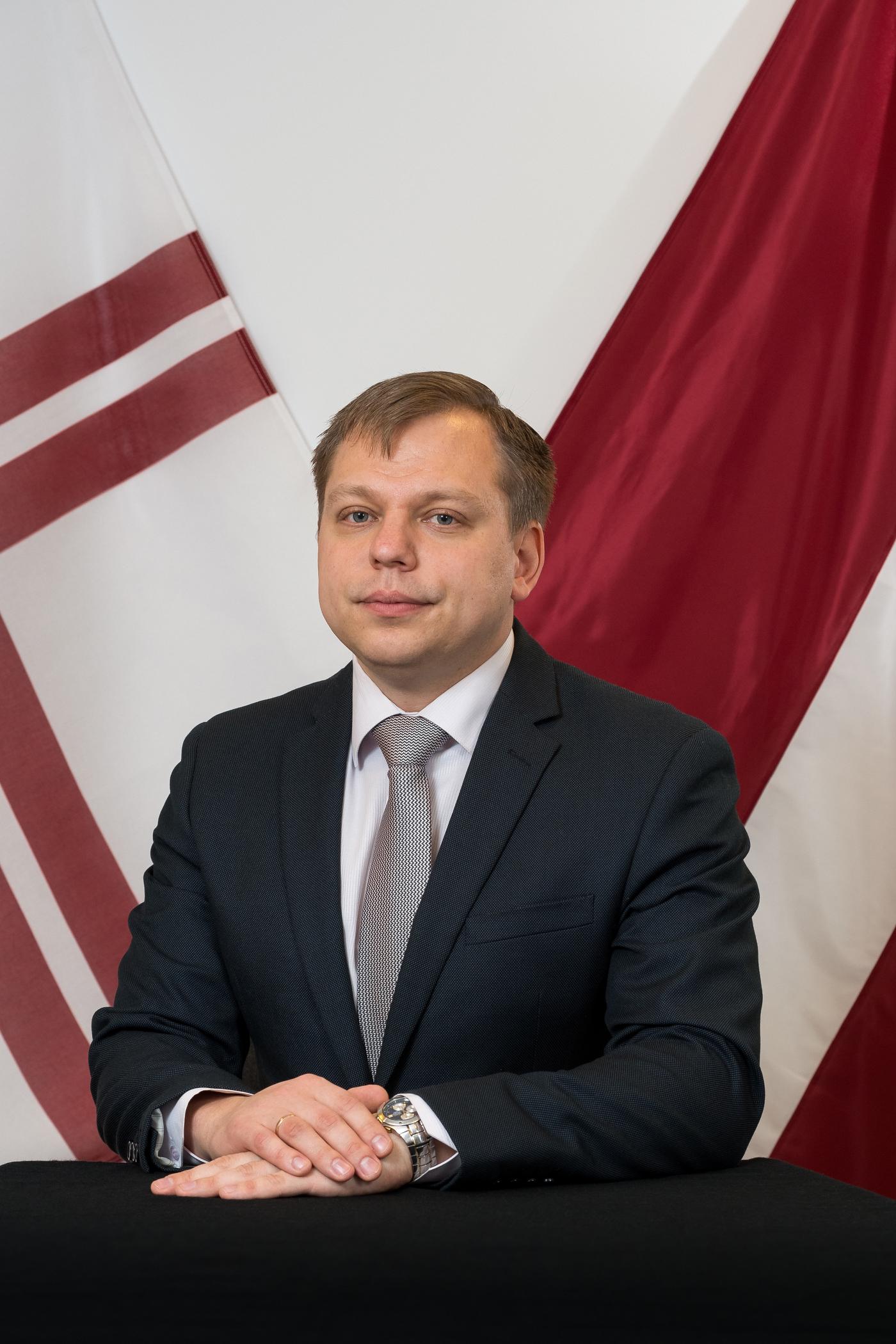 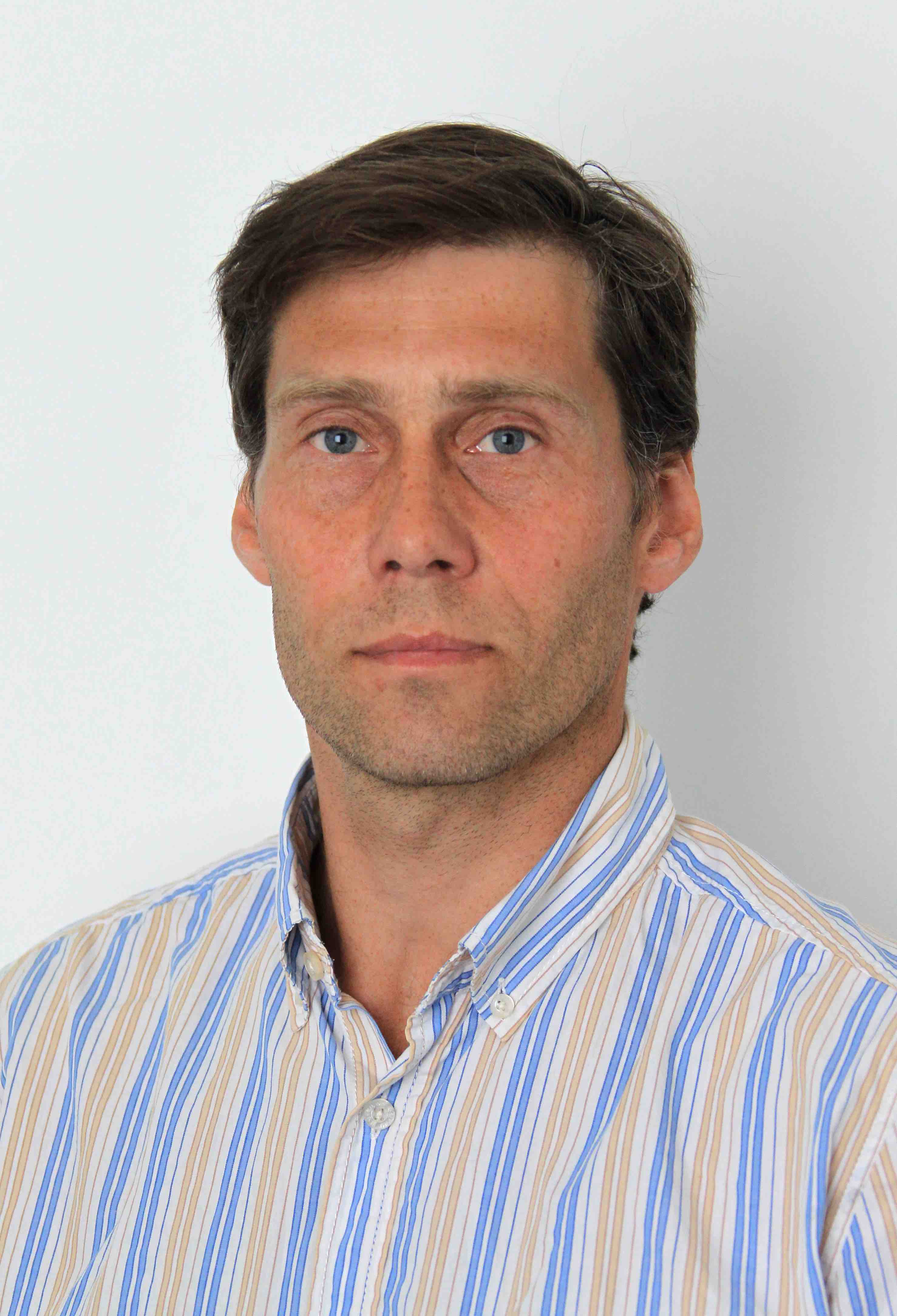